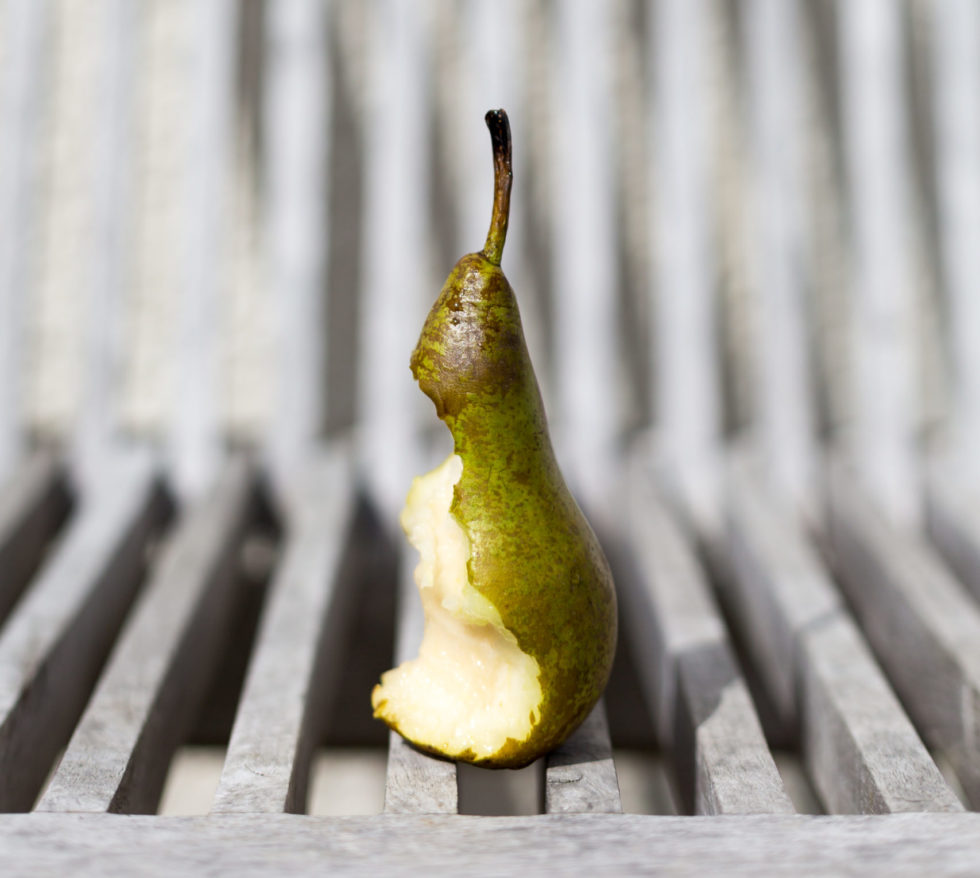 This blog post contains affiliate links marked with * and anything you buy through them will help to support the blog as I will get a small commission. All opinions are my own and it won’t cost you anything extra to use the links. Thanks!

They might take a bite out of an apple and then decide they don’t want the rest. Or ask for their favourite dinner, only to say they aren’t feeling that hungry when it gets to dinner time. Sometimes kids want to pour out their own breakfast cereal and milk. The problem is that they might overfill the bowl and only make it through half of it. So what can you do about these problems? Here are my top 10 tips for reducing food waste when it comes to kids!

Top tips to reduce food waste when you have children!

Do you make breakfast for your kids or do you let them serve themselves? Either way it can end in half a bowl of cereal being left untouched.

Appetites can vary wildly between kids. Even the same child will want different amounts at times. It will change depending on how hungry they are or if they going through a growth spurt!

So it can be difficult to get the amount of breakfast to serve just right. What can you do about this?

As with breakfast, there is no way you can be sure that the lunch you send your kids off with for the day will be eaten.

What you can do is to keep adjusting. If you find they are coming home with waste every day, send them with less. You could also try different foods.

Put their lunch in an insulated lunch bag with an ice pack. If leftovers are kept cool all day they can be put in the fridge for another time.

Food gets bashed around, squished and crushed in a bag. If you put it in boxes and containers, then it will last better.

What can you do with the leftover fish fingers, chips and peas?

What about other meals?

If freezing and reheating food follow these rules to make sure it is safe:

There are various reasons why snacks might be a problem with kids. Too much snacking may lead to food waste. This is because they may be less hungry for their meals and are more likely to leave food on the plate. It’s also because they might be eating just for the sake of it, rather than because they are hungry.

The 3 R’s can really help put you and them back in control of snack times. You can pick and choose which one you want to do or you can do a combination of two or three. In short,

I think these R’s help kids to know where they stand, what is and isn’t allowed and means that once they get used to it, they are much less likely to nag about snacks! Read more about the 3 R’s here: Reduce snacking by following the 3 R’s

What to do with half eaten or bruised and bashed snacks

Another problem with snacks, is that sometimes they can get opened, but not finished. Or a bite taken out of but not fully eaten. Sometimes snacks can be bashed about at the bottom of a bag, where they can get bruised, squashed or crushed.

What can you do about this? If you are taking food out and about with you, try to keep it in containers that will protect it from getting squashed. Some foods get squashed easier than others e.g. bananas, so they are better eaten at home, rather than taken out with you. Here are some tips for what to do with problem snack foods:

I find there are generally two ways that apples can go to waste with kids. The first is that they take a bite and then decide they don’t want the rest. The second is that they or you take an apple as a snack to eat while out and about or at school and it doesn’t get eaten. Then it comes home having been bashed about.

What can you do with an apple that has had one bite out of it?

If your child has taken a bite out of an apple and doesn’t want to eat the rest, you could just eat it or save it for later.

Another alternative, for a kid who would refuse to eat the rest of the bitten apple later, is to chop off the bit that has been bitten. Wash the apple, then core and slice it. Now it is a snack that anyone can eat! You can even put it in a tupperware type container to save for later.

What can you do with bashed apples?

Bashed apples don’t look very appealing to eat raw, but they cook just fine. I collect bashed apples in my fridge to turn into desserts like apple crumble!

Let’s say your child eats half a packet of breadsticks, a bit of a cereal bar, or half a pot of yoghurt. What can you do to reduce food waste for kids in this area?

What can you do with bashed and broken dried snacks?

I used to carry oat cakes around with me as an easy on the go snack and they come in little plastic packets (not ideal I know). The problem I had was that they would turn into crumbs in the packet after a while. I worked out that the crumbs were a perfect substitute for breadcrumbs when making meatballs. This would work well in plant based meatball alternatives too though.

For more ideas to use up crushed crackers, check out these 20 ways to stop wasting bread for the breadcrumb ideas. Substitute the breadcrumbs with the crackers. Grind the crackers finely enough and they can be used as a type of flour substitute too.

Tip: If you want to take crackers out but don’t want them to get crushed, get small containers in the right shape for your crackers.

If you have a broken packet of biscuits or cake crumbs then check out these ideas to use them up: ways to use up sweet crumbs. Ideas include adding them to yogurts and using them to make cheesecake bases.

So there you have it – some ideas to get you started with reducing food waste when it comes to kids!

Educate your kids about the problems with food waste e.g. food waste gives off methane in landfill which is a greenhouse gas and it is a waste of money. They will grow up knowing that food shouldn’t be wasted where possible.

Go easy on yourself and them. Despite all your best efforts, it is likely food will still be wasted. Keep giving your children new foods to try, even if you don’t think they will eat it. This is because kids need to see a new food lots of times before trying it. Just give them a little of it at a time.

Don’t stress out if you feed them what was their favourite meal last week and they refuse to eat it, because they hate it this week. These things happen!

The best thing to do with a food that is unsafe to be reused, is to put it in the compost. Do this if for example if they have half eaten a food and they have a bug. Or if the food has been left out of the fridge for too long.

Finally don’t feel like you have to eat their leftovers if you aren’t hungry. It is just as much as a waste as if it went in the bin, because you ate food that you didn’t need.

I hope these tips were helpful. Have I missed something off this list? Get in touch and let me know what your top tips for reducing food waste with kids are!