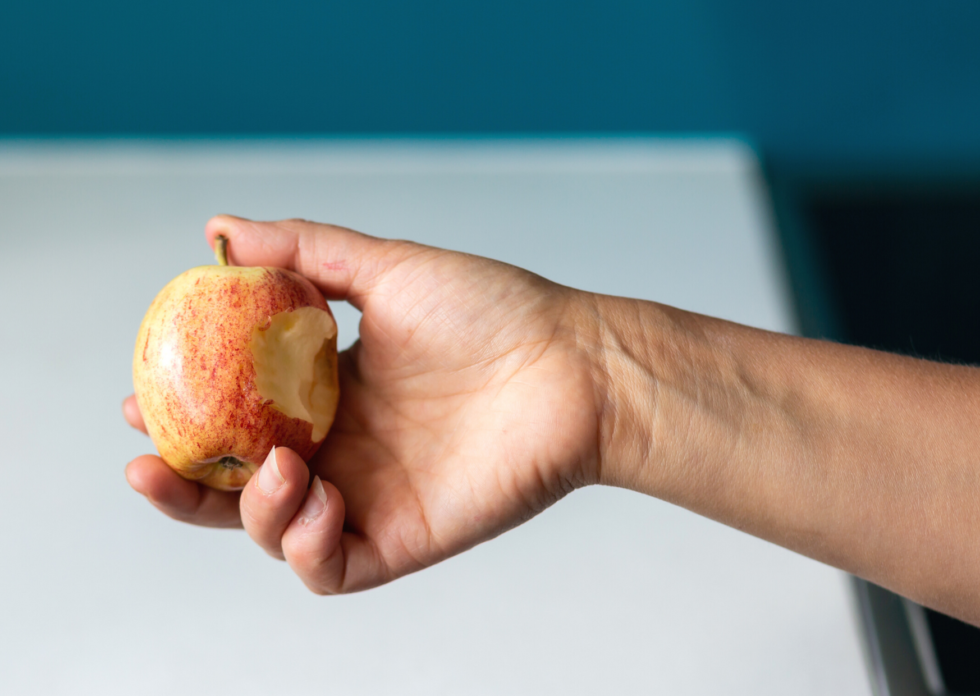 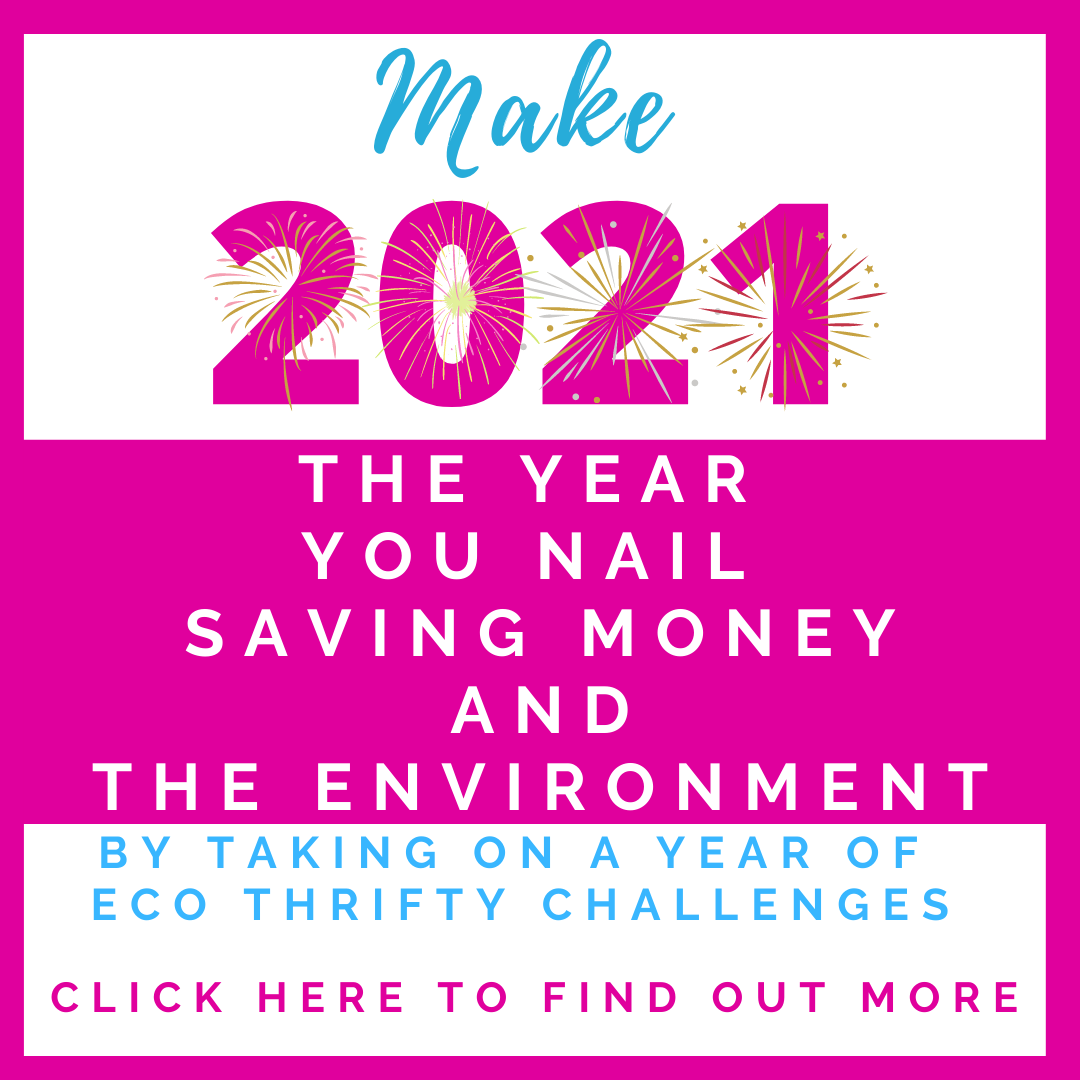 Let’s start with the savoury ones

2. Apple slices spread with peanut butter as a snack

4. Roasted along with sweet potatoes and parsnips

5. Cooked and mashed with potatoes

7. Bramley apples can be used to make a tomato and apple soup

9. Sliced and fried served with sausages

And now the sweet apple recipes:

2. Apple semolina pudding (can use leftover whey instead of milk if you have some)

7. Apple cooked with sugar and cinnamon, layered with breadcrumbs fried in a bit of vegetable spread or butter and then chocolate chips stirred into them at the end. Served cold with cream.

8. Slice the apples thinly and put them in a pan with a little butter some sugar, cinnamon and a squeeze of lemon cook gently until golden brown and serve warm with yoghurt or creme fraiche.

If you have too many apples to use up all at once, keep them in the fridge because they will last longer than if you leave them out. You could also freeze them – one group member says she removes the core, slices them into chunks and freezes without cooking them for use in puddings. A lovely suggestion also was to make something for a neighbour you haven’t yet befriended. Finally if all else fails put them in the compost or leave them out for the birds.

Join the Facebook group here: The Eco Thrifty Kitchen Club. You can also look back at last weeks post on 12 wonderful ways to use up ground almonds! 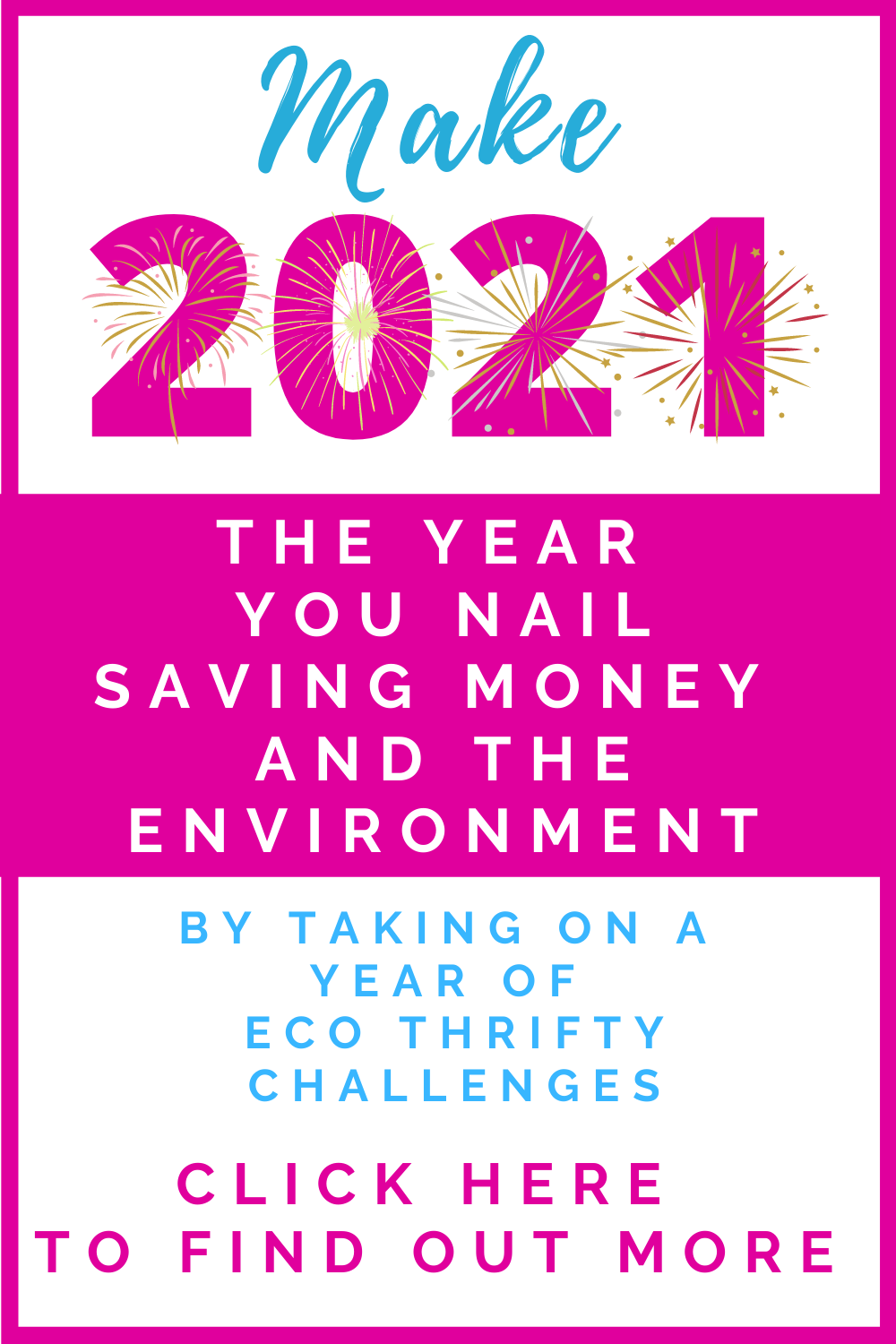 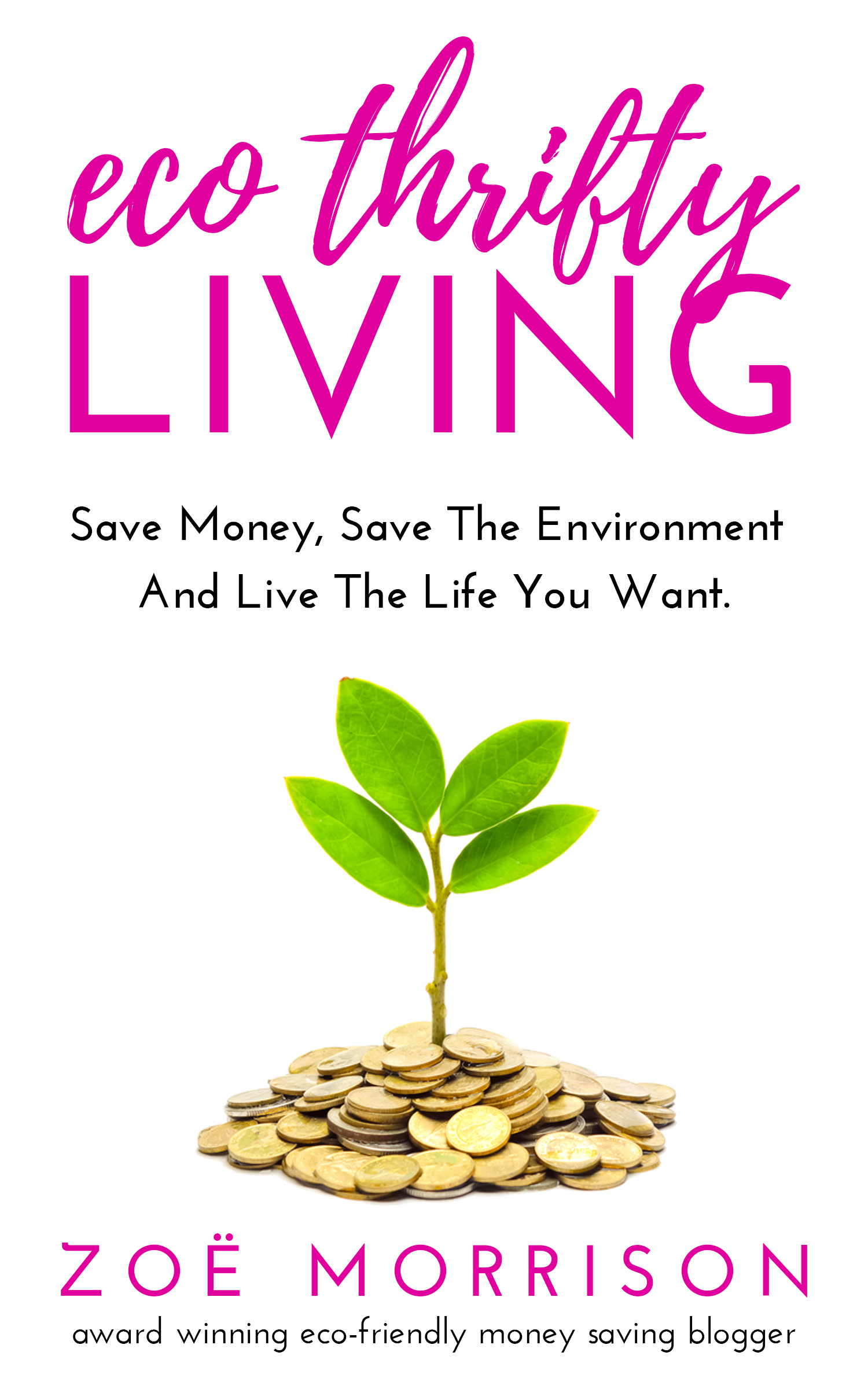