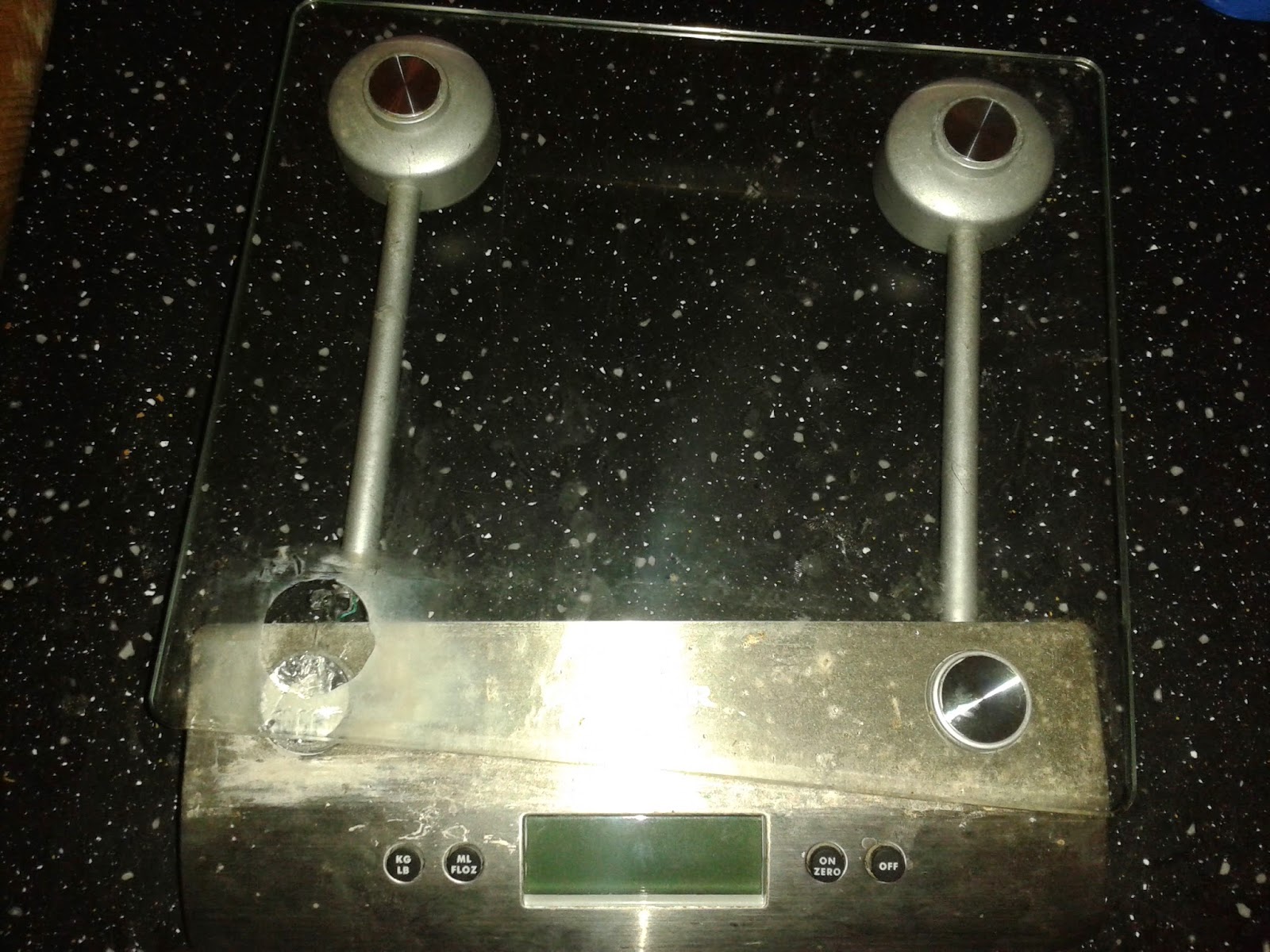 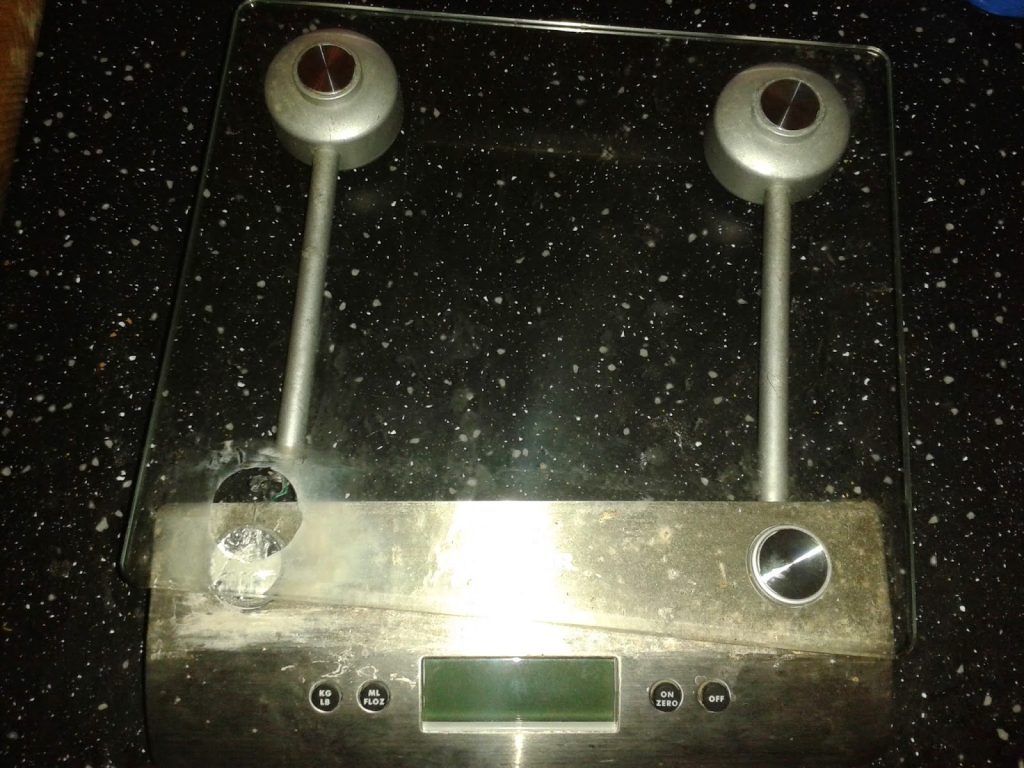 You know me – always up for a challenge!  Well you would have thought that having bought nothing for myself for 10 (now 11) months and trying to give things away daily for 9 months there shouldn’t be much that I have left to get rid of.  However surprisingly I have loads of stuff that should really go. There are various different reasons why I have held on to stuff I don’t need and one of those is because I am often slow at getting rid of things that are in poor condition or broken. I feel like I should make an attempt to rescue it, but it is such a low priority and I rarely find the time.  A good declutter never does anyone any harm and I have decided to join in with the Minimalism Game. I heard about this game through Twitter friends and when I saw Mommy Emu asking people to join her in the challenge this month I just couldn’t resist. Feel free to join in if you like!
How to play:
The last thing I want to do is just chuck stuff in the bin so the first thing I did when I decided to join in was to try to come up with a plan for how to get rid of things without throwing them away where possible e.g. sell, give away, recycle. Straight away I noticed some patterns emerging.  If I was going to follow the proper rules in theory I should get rid of exactly the right amount of things on the right day. However I don’t want to make multiple trips to the same place just to make the numbers right. So instead I am going to tweak the rules a bit and just see how close I can get to the 465 items that it all adds up to, by the end of the month (regardless of the day I get rid of it). Plus I’m not very good at sticking to plans, I was supposed to start yesterday and I just didn’t get round to it. I’m going to cheat a little and back date the stuff I got rid of today to yesterday.
Today I got rid of 6 things.  I returned 5 egg trays to the farm where I buy eggs. I am part of a group that get together to buy eggs from a local farm. They sell trays of 30 organic free range eggs for £3.50 and we take it in turns to go up there and buy them.  I save the trays to return when I go back up there.
I also threw away some electronic kitchen weighing scales.  My husband has fixed them again and again, but they have been beyond fixing for a while now and have been sitting in the cupboard because I couldn’t bring myself to put them in the bin.  As far as I know they can’t be recycled though so they are now gone!  I have managed to survive surprisingly well without them using my American style cups for most things, but there are a few recipes that I need scales for and today I went and bought some new ones.
So now I only have 459 things to get rid of by 30th November! Wish me luck and let me know if you are joining in!
If you liked this post please click like on Facebook and follow on Twitter – thanks so much!
Tagged: shopping