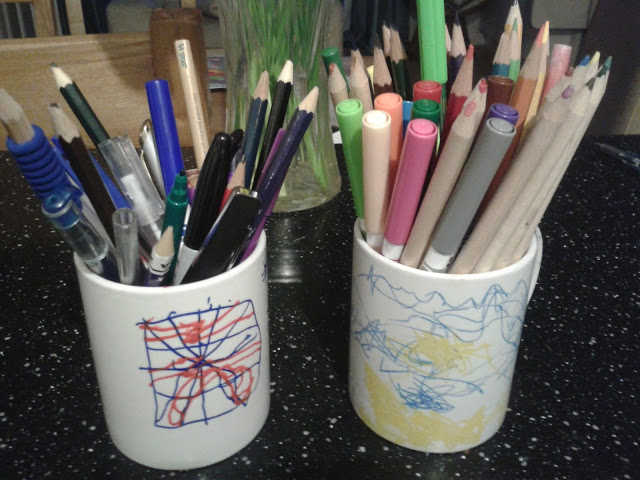 Have you ever felt really frustrated because you couldn’t quite place a word you wanted and then felt so relieved when it eventually comes to you?  I had a concept floating around in my head and I decided there wasn’t a word out there that was working for me. I had a burning need to put a word to it though, so I made one up and here it is: upuse – ta-da!
I might not be quite the Oxford dictionary, but here is my definition of upuse:

To use something for more functions than it was originally intended for without altering or damaging the original object in any way.

The reason this was bugging me so much was because it is something I have started doing semi-regularly. The closest descriptions to it I could think of were making do, but I didn’t feel that was specific enough and upcycling but I think that implies that the item is altered in some way.
Some examples of upusing I have done around the house include:
The benefits of upusing things:
I’m sure this kind of thing happens all the time and I’d love to hear your examples of upusing!
If you liked this post please click like on Facebook and follow on Twitter – thanks so much!