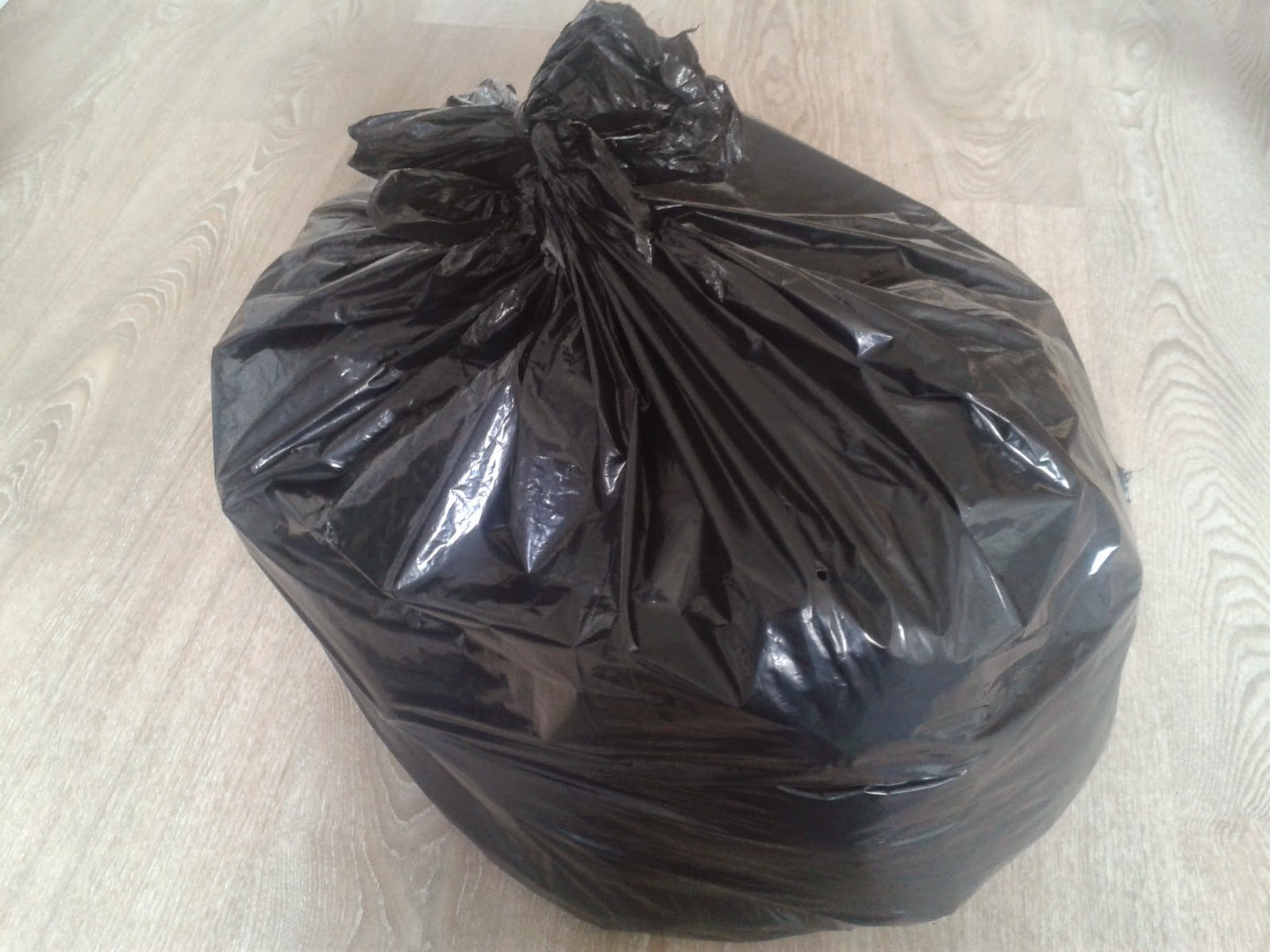 What am I going to do with a big bag of clothes? 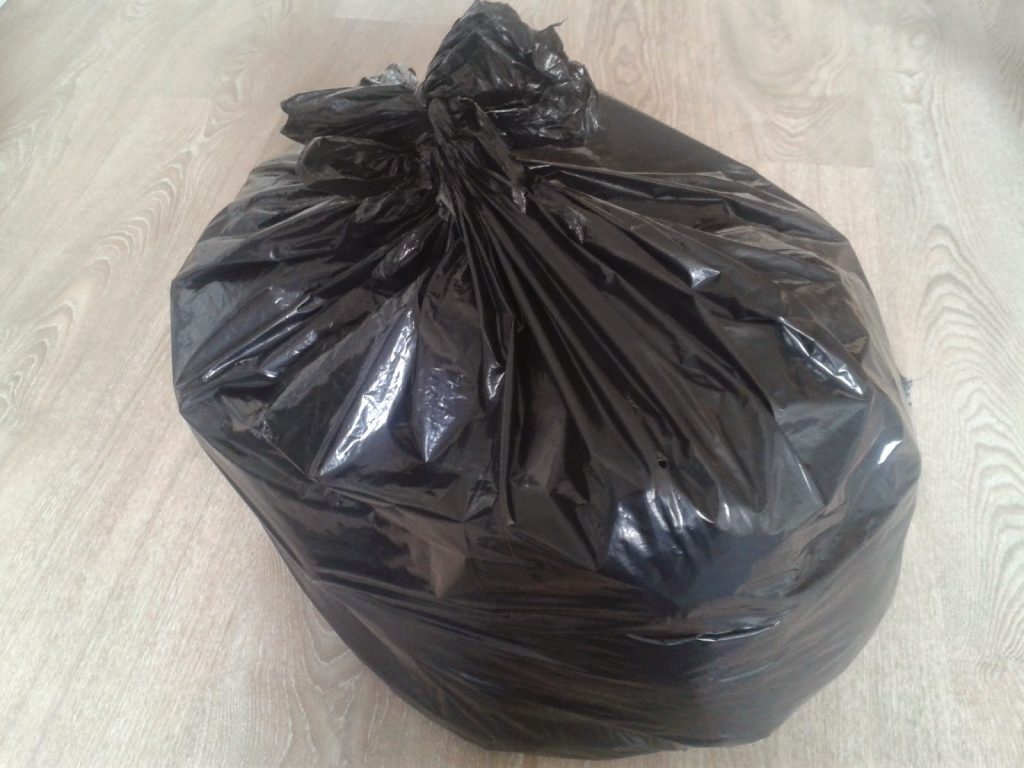 After my clothes swap party I was left with a big bag of clothes. Since the party I have been trying to encourage people to have a look through and see if there is anything they want, but I haven’t managed to give away much.

Giving to charity:
Originally I was planning to give the lot to charity, but having realised that most of the clothes given to charity end up being sold for a small amount and then shipped overseas by private companies who sell them on for up to 1000% mark up, I went off that idea (read more here). I’m not so keen on the idea of a charity only getting £5 for clothes that may have cost £525 originally (rough estimate for a bin bag full of clothes) and for a private company to then sell them on to vendors in a developing country for £50. If I had 35 items in the bag and sold each item in the bag for £1 online or at a car boot sale I would make more money for the charity. Plus I want to promote the wearing of secondhand clothes in this country. The more use we get out of the clothes we bought in the first place (whether we bought them new or someone else did), the less new clothes we are buying in general and the less strain we are putting on factory workers and the environment. Also if I did give the clothes to charity, I would just go to my nearest charity shop and to be honest they are not charities that I am passionate about supporting, they are just easy to get to.
So I could sell the clothes:
I get the feeling that I would probably make the most money by selling the clothes online.  I have a mental block about doing it though.  I haven’t ever sold any clothes online before and in my mind it seems like a major hassle. Each one would need a photo, then I would have to list it and price it and then I would have to post it to whoever bought it.
I could give it to someone to sell online, but I am not too keen on this idea as they will want to take a large percentage of the sale. I looked up Ebay sellers online and after their fees and Ebay fees you end up only getting around 50% of the money. It is low on hassle though once I have found someone who I knew would do a good job.
I could take them to a car boot sale and see what I can get for them, which I might do in the summer if I haven’t done anything else with them first.
What should I do with the money though?  What would be the right thing to do factoring in the facts that I got the clothes for free, but I went to an effort to collect and sell them?
Or I could give them away:
I could split them into sizes and give them away via Freecyle or Freegle or a Facebook group.  I would prefer to give them to people I know first though.
So what is my plan?
I think what I am going to do is this:
What do you think of the plan?  What would you do?