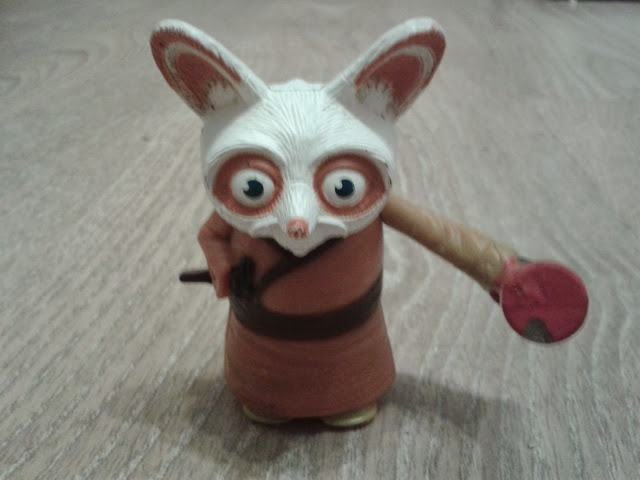 Stuff
I’m often out walking somewhere with my family on the weekends.  Our kids have so much energy that they need to get out and about and burn some of it off.  While we are out, they are constantly finding things on the ground that they want to pick up and play with.  More often than not it is a twig, or a bit of rubbish, or a conker, or a hair band – they seem to find these fairly frequently.  Generally I tell them not to touch things on the ground explaining they are dirty and not nice, unless we are near a rubbish bin and they have already picked them up, in which case I would tell them to put them in it.

Sometimes though some of those things are just calling out to be rescued.  Things like this toy that we found in the woods a while ago:

We took it home, washed it thoroughly and soaked it in vinegar for a couple of hours.  Then off it went to play.

Last week we found this leaf:

It is part of a game where you poke these leaves through a beehive, fill it with bees and then take the leaves out one by one trying not to let the bees fall. We have the game at home (we bought it from a charity shop of course!) and seeing it on the ground bothered me.  I felt obligated to take it home and add it to our set.  I haven’t quite got round to the vinegar treatment yet, but when I do it will be added.
If you are thinking – ugghh how unhygienic, well have you ever had toys which have been left out in the garden that your kids have then found and played with the next day or even weeks later – anything could have happened to them while they were out. I bet you didn’t get a chance to whisk them inside and sterilise them before the kids started playing with them.  Plus have you ever seen the way kids are with things.  I’ve seen kids licking not very clean looking tables in cafes or younger ones putting toys in their mouths, which have just been in their friends mouths – it is practically impossible to get young kids to be really hygienic. Vinegar is a natural alternative to bleach anyway and these things will probably be the cleanest toys in my house by the time I’m done cleaning them!

What do you think – would you have rescued these things, left them where they were or chucked them in the bin???