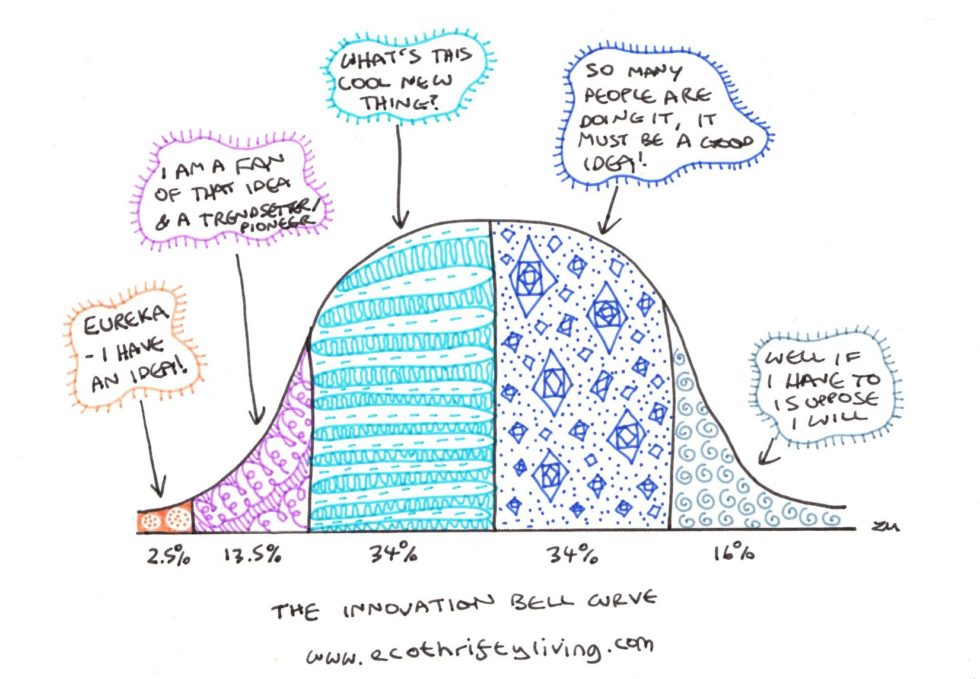 Eco living – how to overcome resistance to it!

Have you encountered resistance to eco living? I think it is likely that most people who have decided to change their ways and become more eco-friendly encounter resistance at some point from other people.

So what can you do about it? My answer is to consider your message carefully.

Let’s say for example on your eco-living journey, you have decided shampoo bars are much better than liquid shampoo. You want to encourage all your friends to try them too.

You could tell them that:

Some people will take your point on board. Other people may feel that you are trying to pressure them into making an eco-living change they aren’t sure about and feel totally put off by it. Although there are good arguments for switching to a soap bar, there are also good arguments for not doing it.

Although the easiest option is to tell people why you think they should change their ways, it often doesn’t work. This is because they have objections. If you don’t know what their objections are, you can’t address them. You also don’t want to make people feel pressured, because we all hate those sales people who hold us hostage and won’t let us go until we have bought their product! It often has the opposite effect to the one intended, putting people off from making a change at all.

Give people solutions not problems, that take into account their objections and that are fun! That is likely to have a far better effect in influencing the people around you.

Not all eco-living changes that you make are a product switch though. Some are a habit switch e.g. not wasting bread . You can’t give someone a new habit, in the same way that you can give them a thing. So what can you do in this situation?

Again in this situation action speaks louder than words. Make the eco -living changes yourself, test them out and see how you get on. Why should someone else make a change that you haven’t tried and tested yourself?

If you’ve done all that and it hasn’t made any obvious difference, don’t step up your efforts and don’t give up! What’s that supposed to mean? What I mean by that is don’t try harder, because you might put them off and do keep doing what you believe to be the right thing. Don’t succumb to peer pressure to go back to your old ways, stand firm and keep going.

At the top of this article I have shared a picture of a bell curve, which is based on Everett Rogers Diffusion of Innovation theory. It illustrates that we don’t all adopt a new idea at same time.

Bear this bell curve in mind when you feel like your actions are having no effect on people. You might not be able to see the seed of change that you have planted in their minds. But it doesn’t mean it isn’t there. Keep watering it, by continuing to act! You might be surprised by them and see them making a change later down the line.