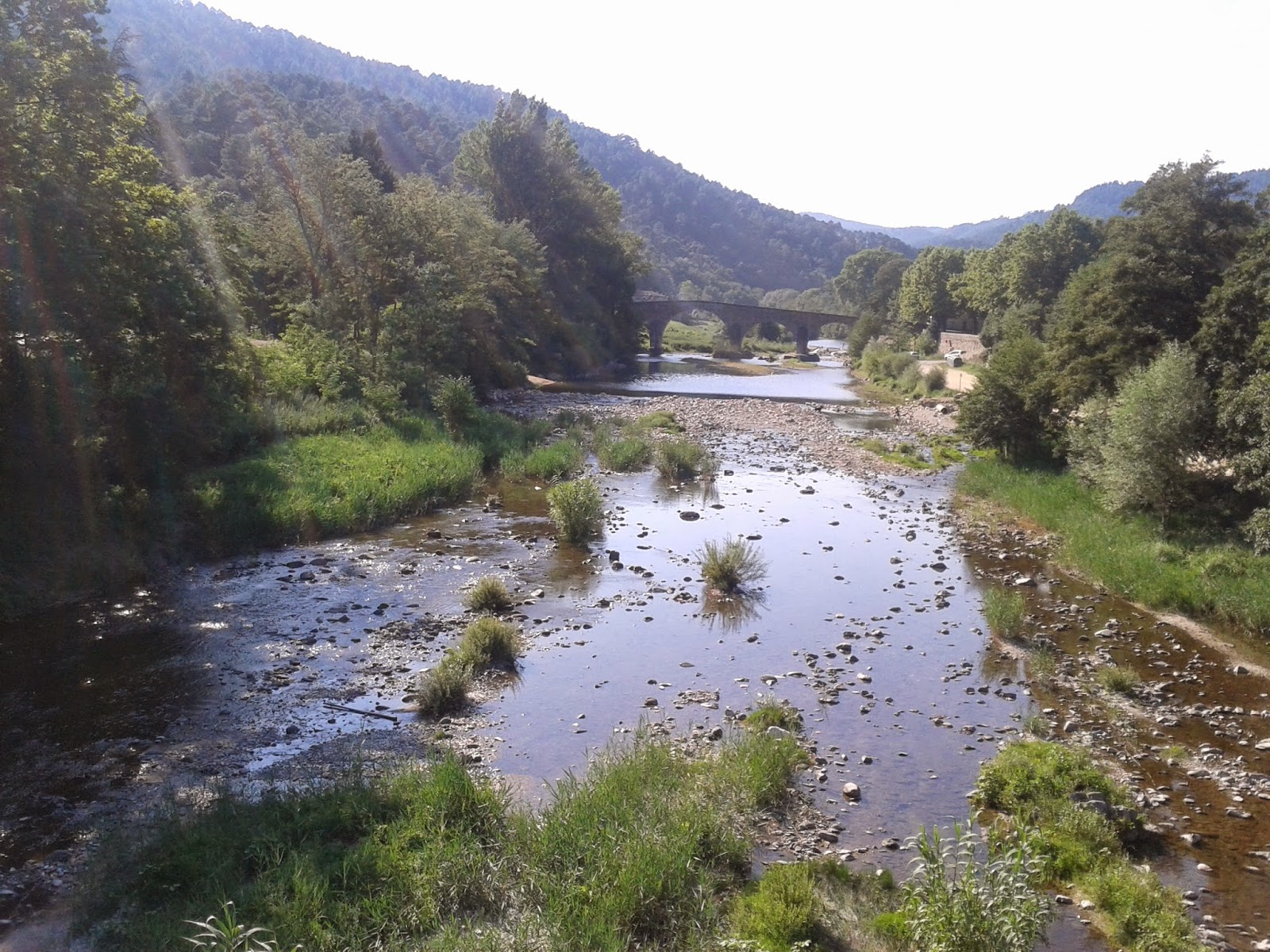 Back to blogging and houseswapping tales! 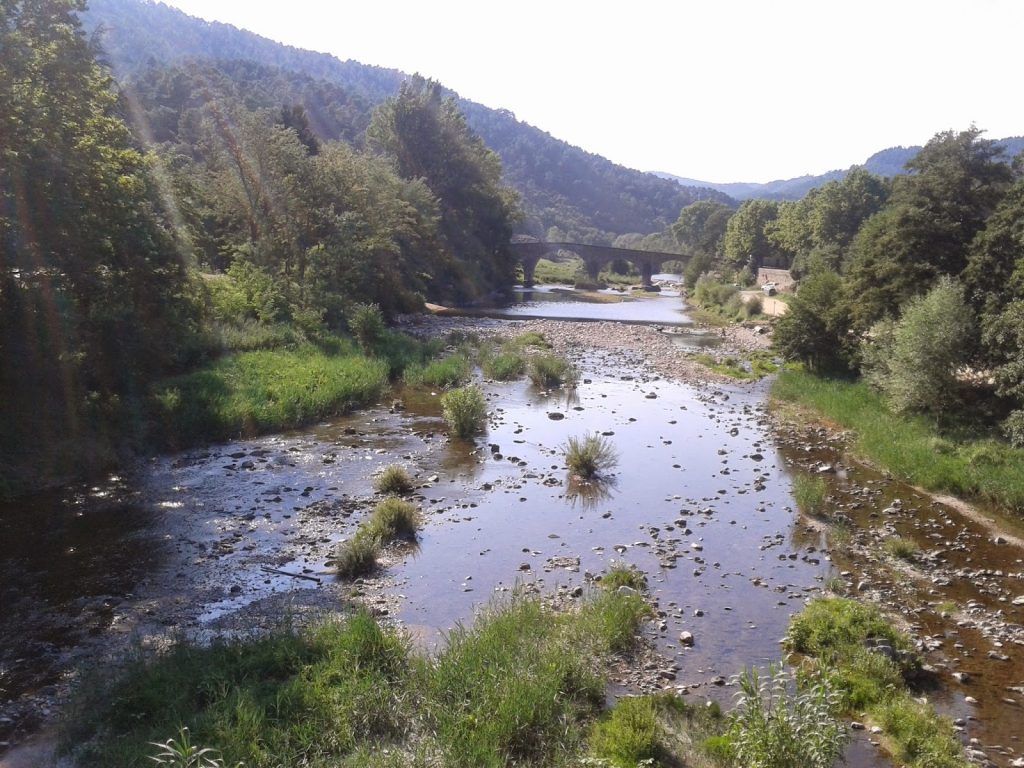 It seems like forever since I last blogged, but it has only been four weeks! I have really enjoyed my break from blogging and the summer holidays have been great.

We have had lots of play dates, visited family and we did our first house swap! We went and stayed in a house in the South of France and the people whose house we stayed in came and stayed in our house.
Before we went I have to admit I was pretty nervous about the whole thing.  I wasn’t sure what I was more worried about – going on the train under the Channel (I have never done that before), driving in France late at night (I have never driven on the right hand side of the road before or so late at night), or whether the house we were swapping to would actually be there when we got there! As it was the train ride was a breeze – I really don’t know what I was worrying about, the driving was fine and the house was there when we got there – phew 🙂 and actually we had the best possible first experience of house swapping we could have had. The things that made it so great were as follows: 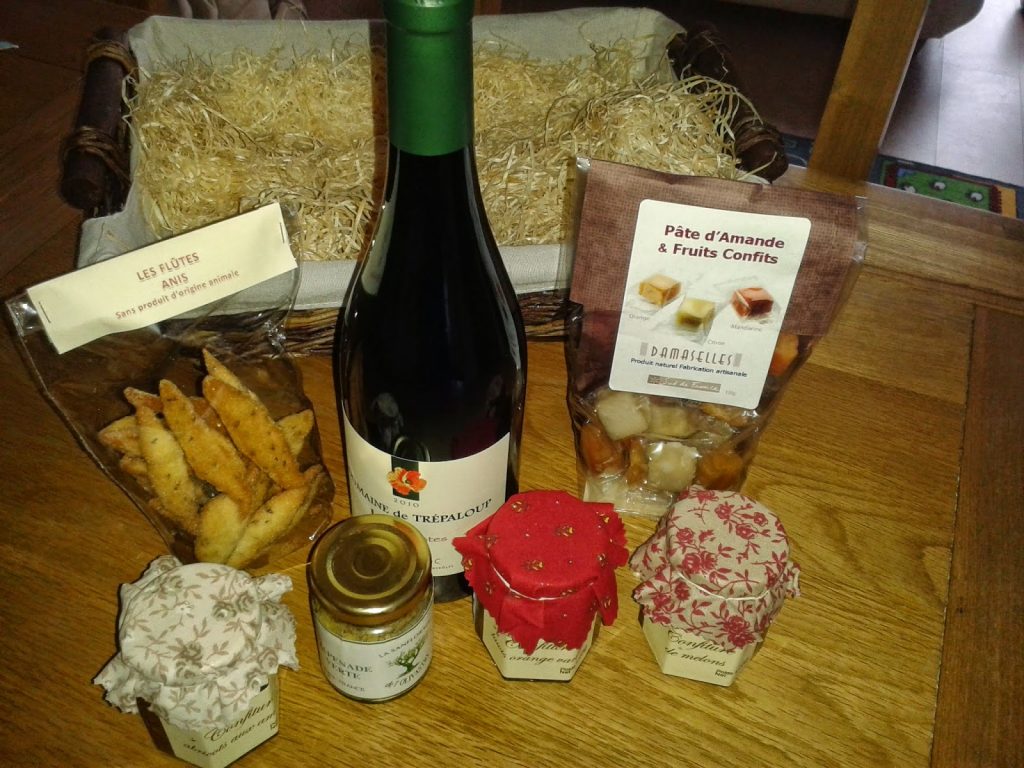 The area we stayed in was really beautiful (as you can see in the picture at the top of this post) – close to the Cevennes and we never would have thought to go there if we hadn’t been offered this house swapping opportunity. We also found that very few people spoke English and I really enjoyed being forced to use my very limited French, which I wouldn’t have been confident enough to do otherwise.
The whole 2 week holiday cost us around £1400, which when we first added it up sounded like a lot of money, but that included accommodation, transport, food, and entertainment for 4 people for 2 weeks during the school holidays when prices skyrocket.  If we had hired a similar house in the area at that time of year it could have cost us around another £1400 just for the accommodation!  We could have spent less on the holiday if we had avoided toll roads in France, if we had researched where to shop a bit better (I have to admit to visiting supermarkets in France, but they seemed really expensive) and if we hadn’t splashed out on luxury food (we didn’t eat out much, but we decided to spent a bit more on luxury items to eat in).
All in all, I felt it couldn’t have gone better really and we will definitely be doing a house swap again!

I am currently undertaking a Year of Eco Challenges . If you have a moment I would really appreciate it if you would consider sponsoring me with an action (no money involved) on my DoNation page. Also if you liked this post please click like on Facebook and follow on Twitter – thanks so much!