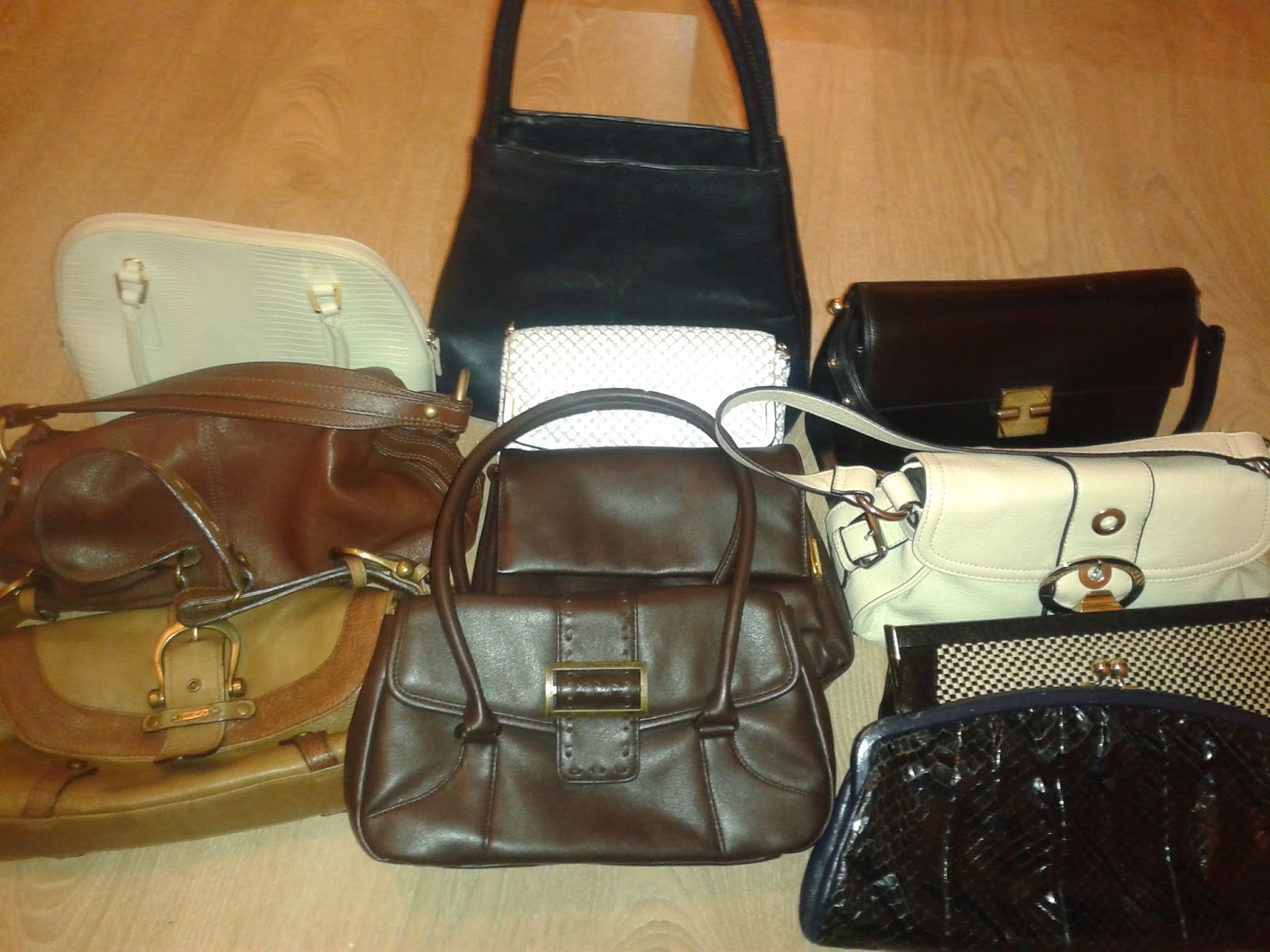 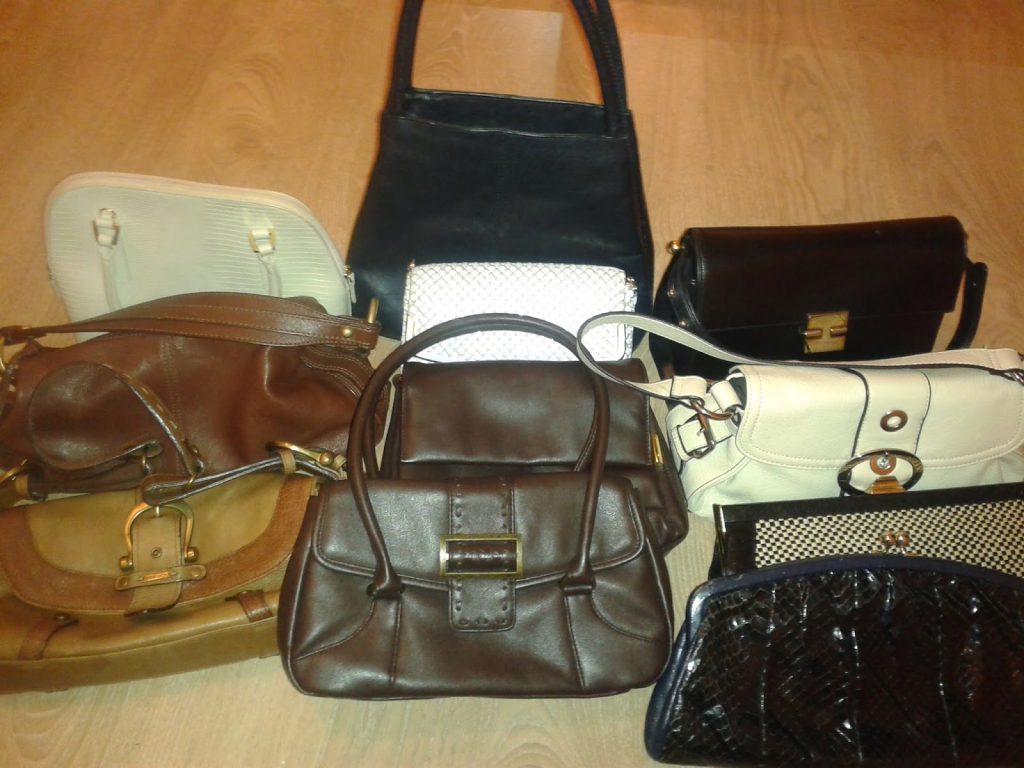 My grandma died recently. She was 90 when she died and she was an absolute inspiration to me.  She was happily married for over 60 years and lived to see three of her great grandchildren. She lived at home looking after herself almost until the end and she was a loyal friend with a couple of her friendships lasting almost as long as her marriage! I have great memories of the time I spent with her and although yes I am very sad she is no longer here, I’m happy she had such happy, healthy and long life.
This month I have been doing the minimalism game and I have been ruthlessly going round my home and getting rid of things. After my grandma died though we went to her flat and along with the rest of my close family we ended up choosing things to keep from it. I just planned to take a few photos, but ended up coming home with a car full of stuff – not very minimal really!
It can be really hard to look through a loved one’s stuff who is no longer here and let most of it go. We were pretty good though with most of the stuff we brought home.   I tried to only take things that we actually needed or could use, not just take stuff for the sake of it and although there was some sentimental stuff, most of the stuff we took was really practical.  For example, having not bought anything for such a long time (read more here), we were very low on things like glasses, envelopes and hoover bags!
I also brought home all her handbags – 11 in total!  No-one else wanted them, I thought they were all lovely and the problem I have is that I ruin handbags. I use them day after day and wear them out. I’m hoping if I spread the load a bit around various handbags that they will last longer.
As far as the minimalism game goes, I reached my target and surpassed it.  I’m not going to bore you with the details, but since my last update (read more here) I sold some stuff, chucked some more broken plastic toys/ bits of toys, gave some stuff away, did some more recycling and and I still have a room full of stuff to either be sold or given away.
My husband even got in on the game and started clearing out his cupboards! This was mainly inspired by Martin Lewis as he was on TV last night saying that now is a good time to have a clear out and sell stuff to get a bit of extra cash for Christmas.  At this time of year people are looking to buy gifts for people and selling now is a better idea than selling in January. Martin recommended that if you are selling stuff on an auction site, Sunday night is a good night to end the auction – except avoid the X-factor final night!.
Unbelievably I have barely scratched the surface of things I could get rid of in my home, so I’m not stopping here.  I’ve got the decluttering bug now and I will keep at it. I have also seen another idea for decluttering which I think is great – Streetbank are encouraging people to give a thing away a day as an advent challenge.  You can read all about it here.
I’m really glad I took part in the minimalism game.  It focussed me and made me get rid of things that I might not have done otherwise. I was happy to see everything go and now is a great time to have a clear out as it is a good time to sell stuff and I don’t feel so bad about my kids having a few new toys, having got rid of some.  It also focussed my mind when I was looking round my Grandma’s flat.  Her stuff is no substitute for her and holding on to too much of it would have been more stressful than pleasurable.
If you liked this post please click like on Facebook and follow on Twitter – thanks so much!
Tagged: declutteringecoenvironmentFrugalGreenminimalism gamemins gamerecyclereducereusesustainablethrifty